“Mashhad”, a short film from UAE released in 2017 to be showcased at ALIIFF 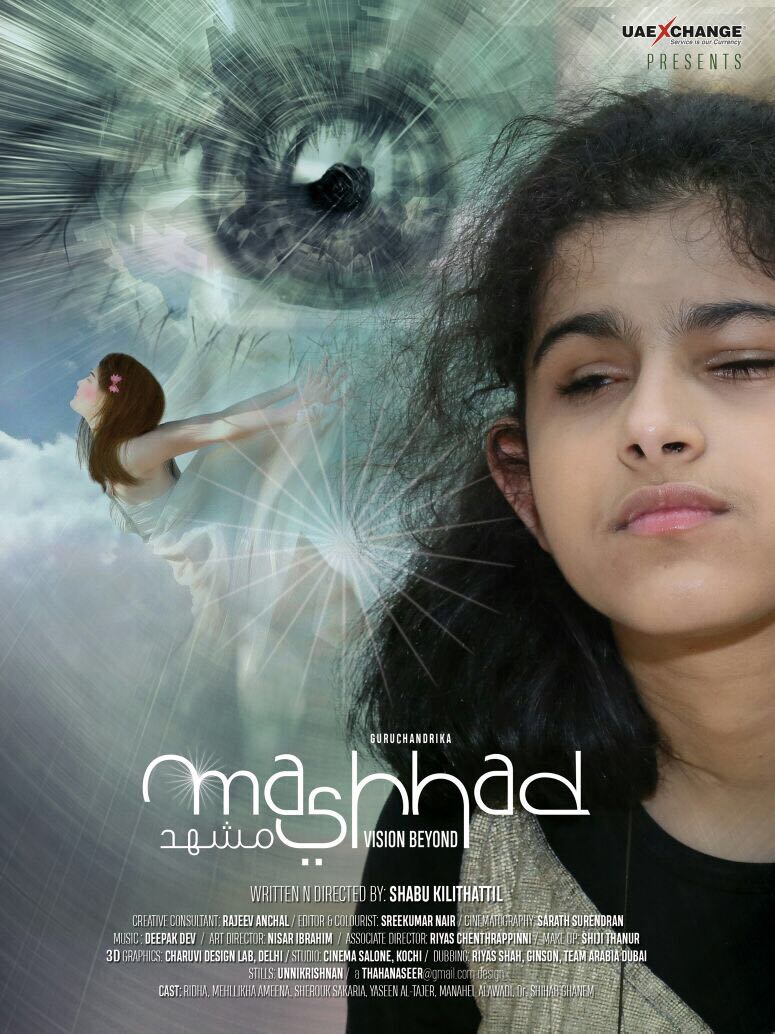 Proud to announce that the short film Mashhad from UAE released in 2017 will be showcased at the All Lights India International Film Festival (ALIIFF) as part of the Short film competition segment.

The movie talks to the audience from different realms; of longing, the ravages of war, healing power that Mother Nature bestows, and the bond of love that allows people to overcome all obstacles. Nadia, a working mother and a single parent, struggles to raise her daughter Fathima who was born without eyesight. As she moves on with her life that was torn apart by war unaware of the fact that Nature has its own ways of healing, a surprise awaits her.