“Everyday”, a short film from France released in 2017 to be showcased at ALIIFF 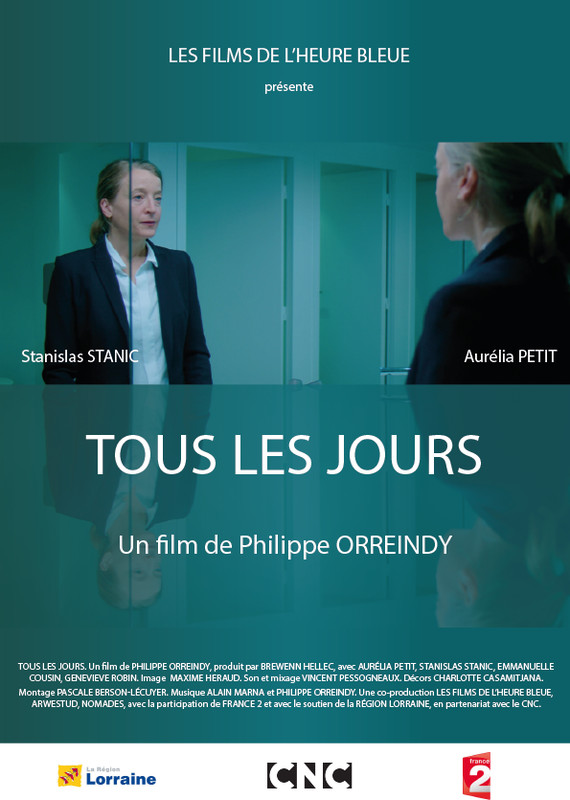 Proud to announce that the short film “Everyday” from France released in 2017 will be showcased at the All Lights India International Film Festival (ALIIFF) as part of the Short film competition segment.

“Everyday” is about a company director under the perverse psychological influence of her superior, and her struggling to discover if it is her caused by her anguish, or actually real. 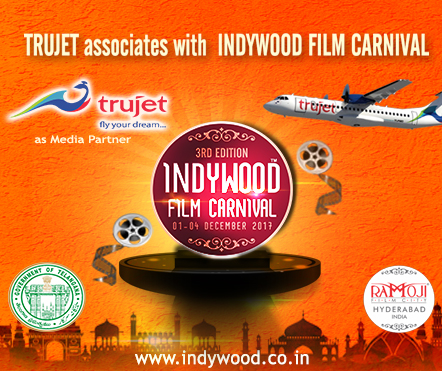