“It Comes From The Heavens”, a short film from Cuba released in 2016 to be showcased at ALIIFF 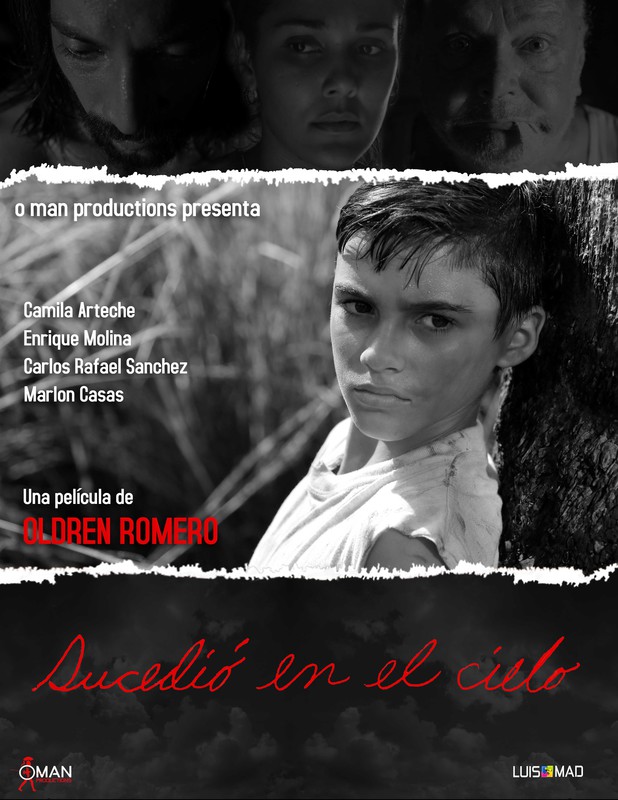 Proud to announce that the short film “It Comes From The Heavens” from Cuba released in 2016 will be showcased at the All Lights India International Film Festival (ALIIFF) as part of the Short film competition segment.

The movie revolves around a ten year old boy named Angel. He lives with his pregnant mother, his stepfather and grandfather, alone and surrounded by pigs. Angel's bad behavior at school, her grandfather prostrate in a chair, her husband's strong work and her advanced state of pregnancy make Angel's mother not see what is happening beneath the vault of her sky.

“Didi Contractor - Marrying the Earth to the Building”, a multilingual docudrama of 2016, to be