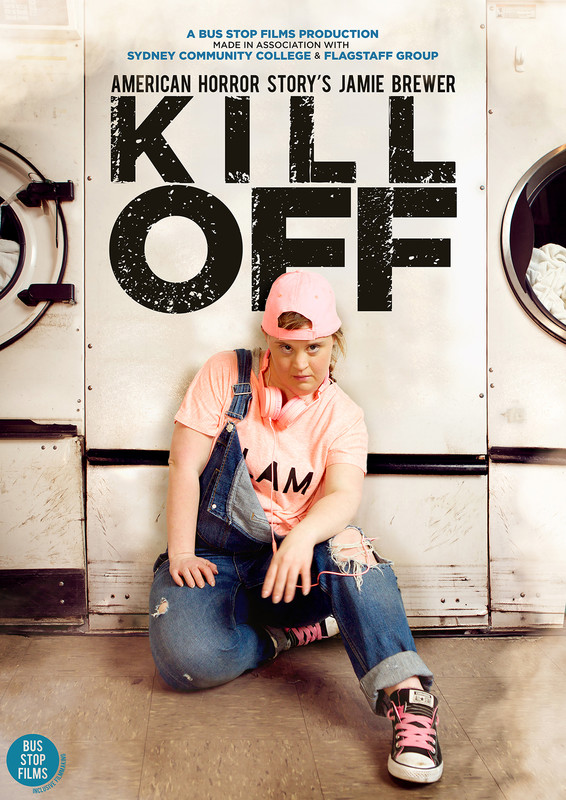 Proud to announce that the Australian short film Kill Off released in 2016 will be showcased at the All Lights India International Film Festival (ALIIFF) as part of the Short film competition segment.

The movie stars American Horror Story fame Jamie Brewer as, KRUMP-obsessed Sonja who can’t wait to start her new job in order to get away from her over-bearing sister Emma. Emma’s been running the family while their mother battles cancer and believes that Sonja’s overzealous public KRUMP dancing and ‘gangsta’ manifestations are causing more trouble than what they’re worth. Emma strictly tells Sonja not to miss the 5pm bus to ensure she’s on time at the hospital to visit their mum. However as the day progresses Sonja happens upon a kindred spirit. She spies a Sudanese co-worker KRUMP dancing while he works and chooses to stay back in order to challenge him to a dance battle. When Sonja misses the bus, Emma discovers that the issue she needs to confront has nothing to do with Sonja and everything to do with her own anger over their mother’s cancer.