“Limit”, a short film from Iran released in 2017 to be showcased at ALIIFF 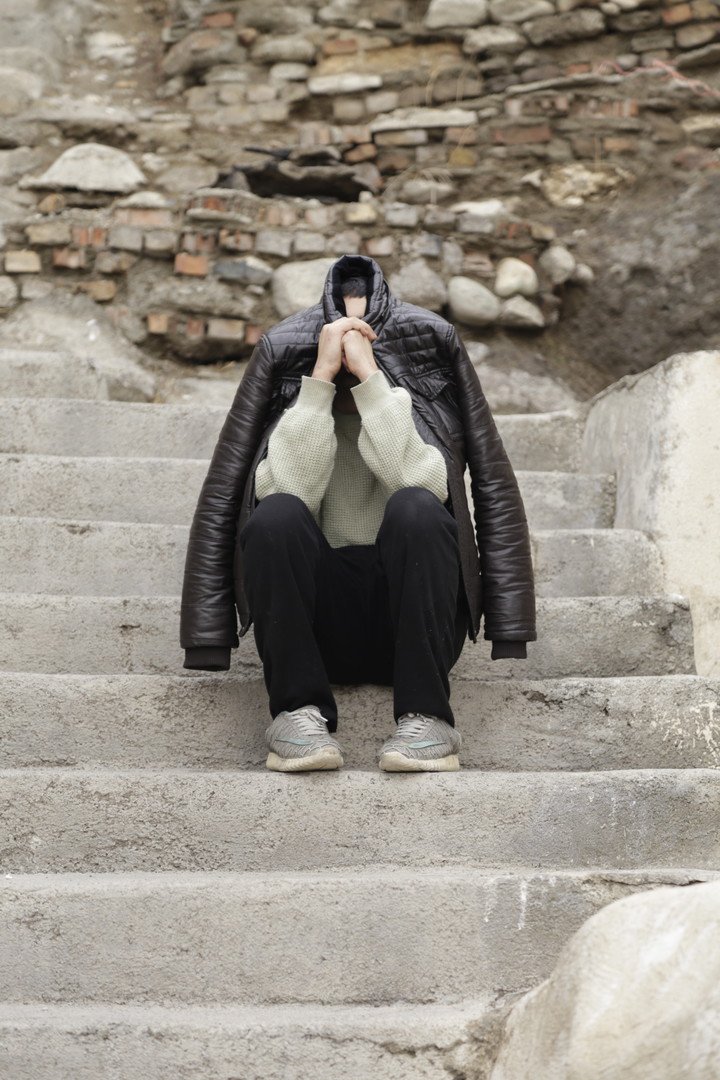 Proud to announce that the short film Limit from Iran released in 2017 will be showcased at the All Lights India International Film Festival (ALIIFF) as part of the International Short film competition segment.

“Limit” is an adaption that employs metaphors to challenge the cliché hardships for physically impaired people. It portrays the difficulties and problems in the daily lives of people with disability that are unable to be active in society because of presuppositions and judgments of others.