“Mary Mother”, a short film from Afghanistan released in 2016 to be showcased at ALIIFF 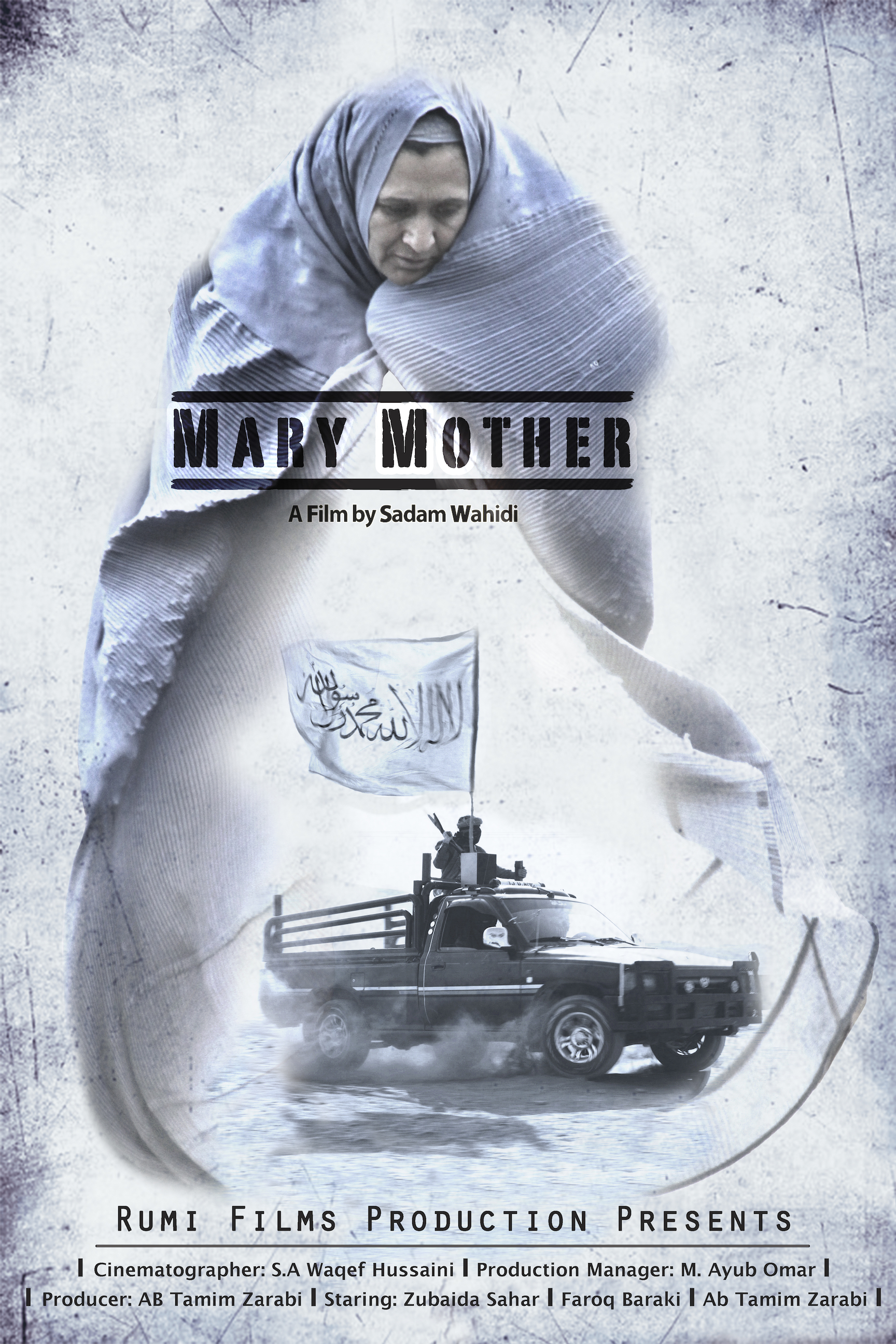 Proud to announce that the short film “Mary Mother” from Afghanistan released in 2016 will be showcased at the All Lights India International Film Festival (ALIIFF) as part of the Short film competition segment.

Mary along with her two daughters live in a remote village of Afghanistan, the only son and young man of her family is serving for military in Kunduz province. One day she hears the news of fall of Kunduz province to the hand of Taliban on radio, since the authorities have no news of her son, she decides to start her own journey to Kunduz.