“Maya”, an Indian short film of Ani I V Sasi, the son of Indian Cinema Legend I V Sasi, to be showcased at ALIIFF-2017

Proud to announce that the short film “Maya”, produced & directed by Ani I V Sasi, son of Indian Cinema Legend I V Sasi released in 2017 will be showcased at the All Lights India International Film Festival (ALIIFF) as part of the Short film competition segment.

Movie tells the screen writer's contemplation on how to go about writing his next script. Tortured by the pressure of his successful first film, a young screenwriter struggles to come up with his next. Confused over whether he should write for himself or the industry, drawing from reality or fiction, he lines up his half-baked ideas in the confines of his lonely home. 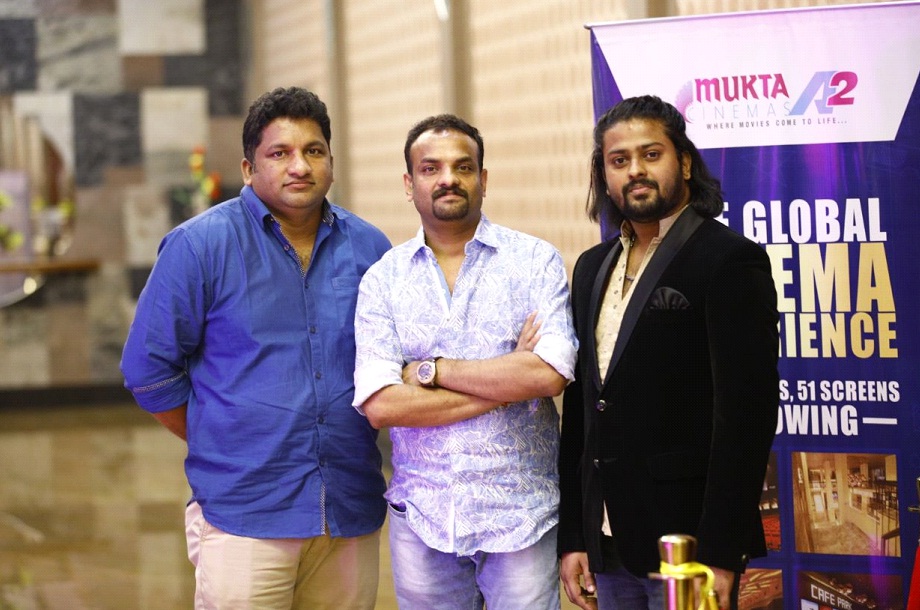