Memory Hospital, short film from Brazil released in 2016, to be showcased at ALIIFF-2017 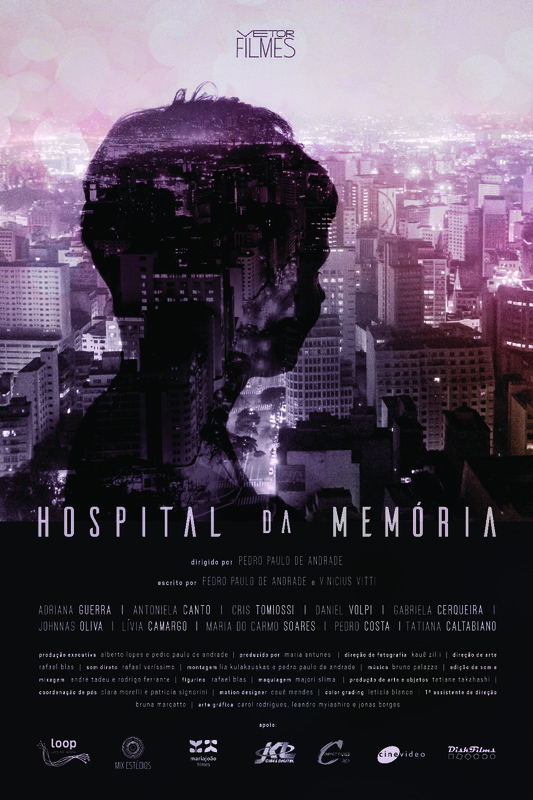 Proud to announce that Brazilian short film Memory Hospital released in 2016 will be showcased at the All Lights India International Film Festival (ALIIFF) as part of the Short film competition segment.

The story revolves around a night at an unusual hospital where many secrets, sorrows and memories are revealed.