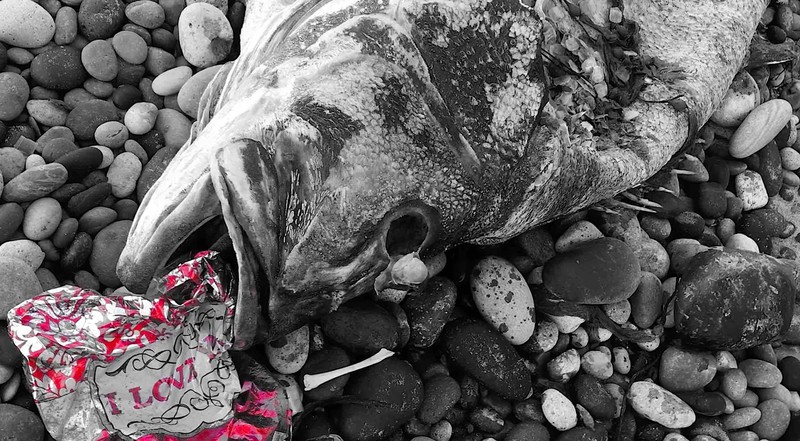 Proud to announce that the short film “Memory of Water: Videotonepoems™ Suite III” from USA released in 2017 will be showcased at the All Lights India International Film Festival (ALIIFF) as part of the Short film competition segment.

Memory of water is not the traditional short-film, but rather a short, experimental, Video Tone Poem meditation, shot  in the high altitude Himalayan deserts of Ladakh, by the director who has also written the poem, composed the music, and did the narration.  A visual journey, a meditation reflecting on climate change and global warming with water as the metaphoric and actual reality of human impacts on our Home Planet.