“Numbness”, a short film from Iran released in 2017 to be showcased at ALIIFF 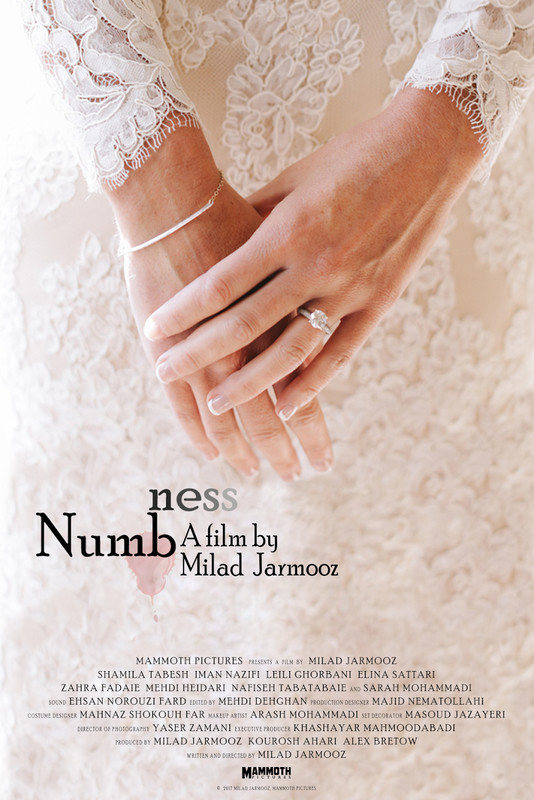 Proud to announce that the short film “Numbness” from Iran released in 2017 will be showcased at the All Lights India International Film Festival (ALIIFF) as part of the Short film competition segment.

The movie is the story of a woman accused of infidelity on the day after her wedding.