“The Whole World”, a short film of 2016 from Spain with the great Loles Leon, to be showcased at ALIIFF-2017 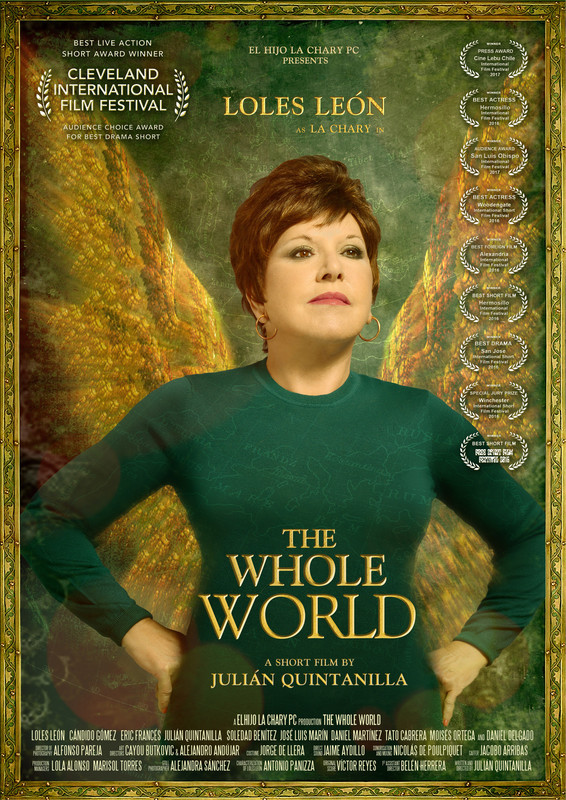 Proud to announce that the Spanish short film “The Whole World” by Julián Quintanilla with the great Loles León will be showcased at the All Lights India International Film Festival (ALIIFF) as part of the Short film competition segment.

"As he does every year, Julián visits his dead mother in the village cemetery. She appears to him and they make plans... more or less 'together': she devises them and he obeys. But this year, Julián is going to get a very special request from his mother that will surprise... the whole world".