 Over 50 billionaires and tycoons from 100 plus countries were attended

It was followed by the inauguration of Indian Billionaires Club, major highlight of Indywood Film Carnival, was attended by 50 billionaires of Indian origin and over 500 investors from across the globe. Prominent NRI entrepreneurs were honoured with prestigious Pravasi Ratna award for their business excellence. The major categories of the carnival are - All Lights India International Film Festival (ALIIFF), Indywood Film Market (IFM), Indywood Talent Hunt (ITH) and Indywood Excellence Awa rds.

All Lights India International Film Festival (ALIIFF) will screen 130 plus movies from 50 countries. The third edition of ALIIFF has received over 1000 film submissions from over 80 countries. Among this, 130 plus films have been shortlisted for screening in six competition and 8 plus non-competition categories respectively.

ALIIFF 2017 will also showcase a retrospective of Shyam Benegal as a tribute to the master filmmaker. Another highlight will be the trilogy of 11 Palanca Award Winner Filipino Director Jun Robles Lana. ALIIFF will also have a special section dedicated to animation and environmental movies this year. 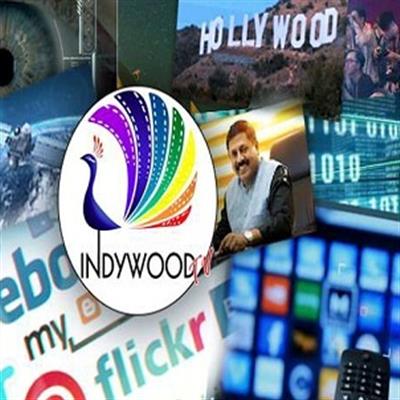