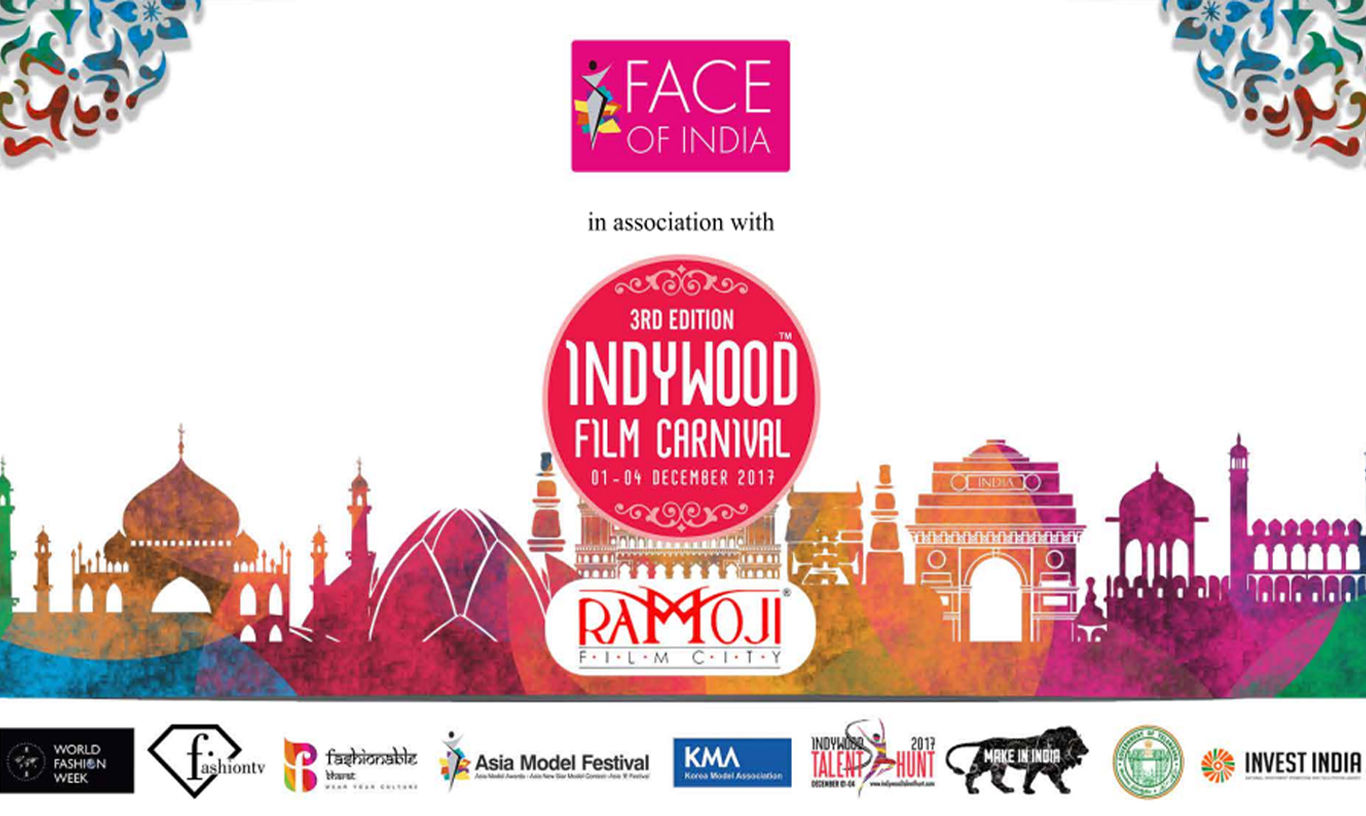 Pune (23 October 2017): In a significant move, two prominent players in Film and Fashion Industries have announced strategic collaboration to meet the growing demands for talents.

Indywood Founder Director Sohan Roy said that creating pool of talents is the need of the hour as the demand of entertainment industry is rising globally. "India’s entertainment and media sector is expected to exceed 40 billion US dollar by 2020. India is currently one of the biggest cinema markets in the world. By joining hands with Face of India we expect to build one of the largest talent hunts in the country. It will be an ideal platform to encourage and promote talents," he said.

Badal Saboo, Chairman, BSG and Face of India, said “Our country is blessed with lot of talents and skills. However many of them doesn't get a chance to showcase their talents. By partnering with Indywood we believe that more people would be benefited and utilize the platform wisely.”

Face of India has also roped in Alesia Raut (Supermodel & Fashion Choreographer) and her team, to help coordinate the entire hunt. The aspiring participants can send register via www.faceofindia.in/indywood starting 05 October 2017. Entries will remain open till 10th of November 2017.

The 3rd edition of this film festival and film expo will be held at the prestigious Ramoji Film City in Hyderabad from December 1st - 4th, 2017. The four day carnival will comprise of 15 major events, and will showcase 250 movies from 100 countries including 75 red carpet screenings as part of its film festival segment. The mega event is also expected to draw 300 exhibitors, 5000 trade delegates, 500 plus potential investors, 2500 plus Indywood Talent Hunt finalists, and over 300 international deal makers.

About Face of India

Face of India (FOI) an edition of an affiliate of Ministry of Culture & Tourism, Republic of South Korea. Korea Model Association (KMA) is a non-profit organization established in 1976 for the purpose of promotion and protection of Models' rights & interest and related business.