Experimental Tamil film Chennai Viduthi to be showcased at ALIIFF 2017 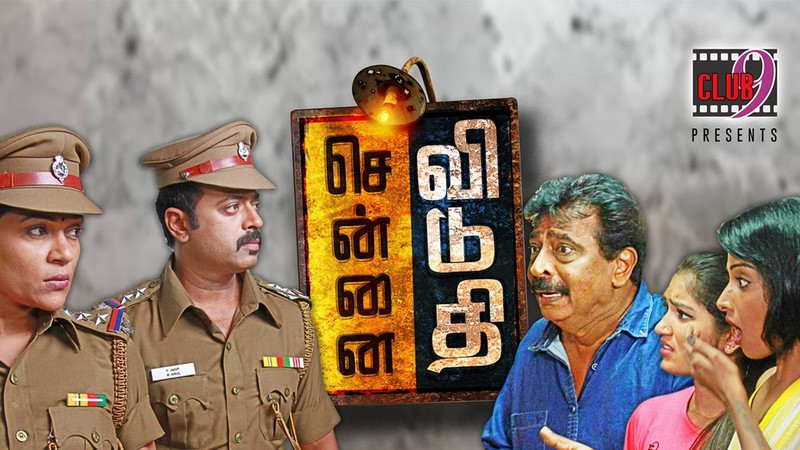 Chennai Viduthi, a Tamil movie, directed by Shebi Chowghat, has been selected to All Lights India International Film Festival (ALIIFF) 2017. The movie is a first of its kind of attempt in the Indian Film Industry. It will be screened at the festival in out-of- competition category.

The movie starring Riyaz Khan, Uma Riyaz and Thalaivasal Vijay was produced by Kumar Dubai. The story revolves around a lodge and is completely shot inside the lodge rooms. It is a technically 'single shot movie' in which the camera is rolling continuously from one room to another to reveal the secrets of a killing happened in the same lodge room.

The movie is written by Balagopal and Shebi Chowghat. Susheel Nambiar cranked the camera department while Arun Somesh did the editing. Ronnie Raphel composed the music.