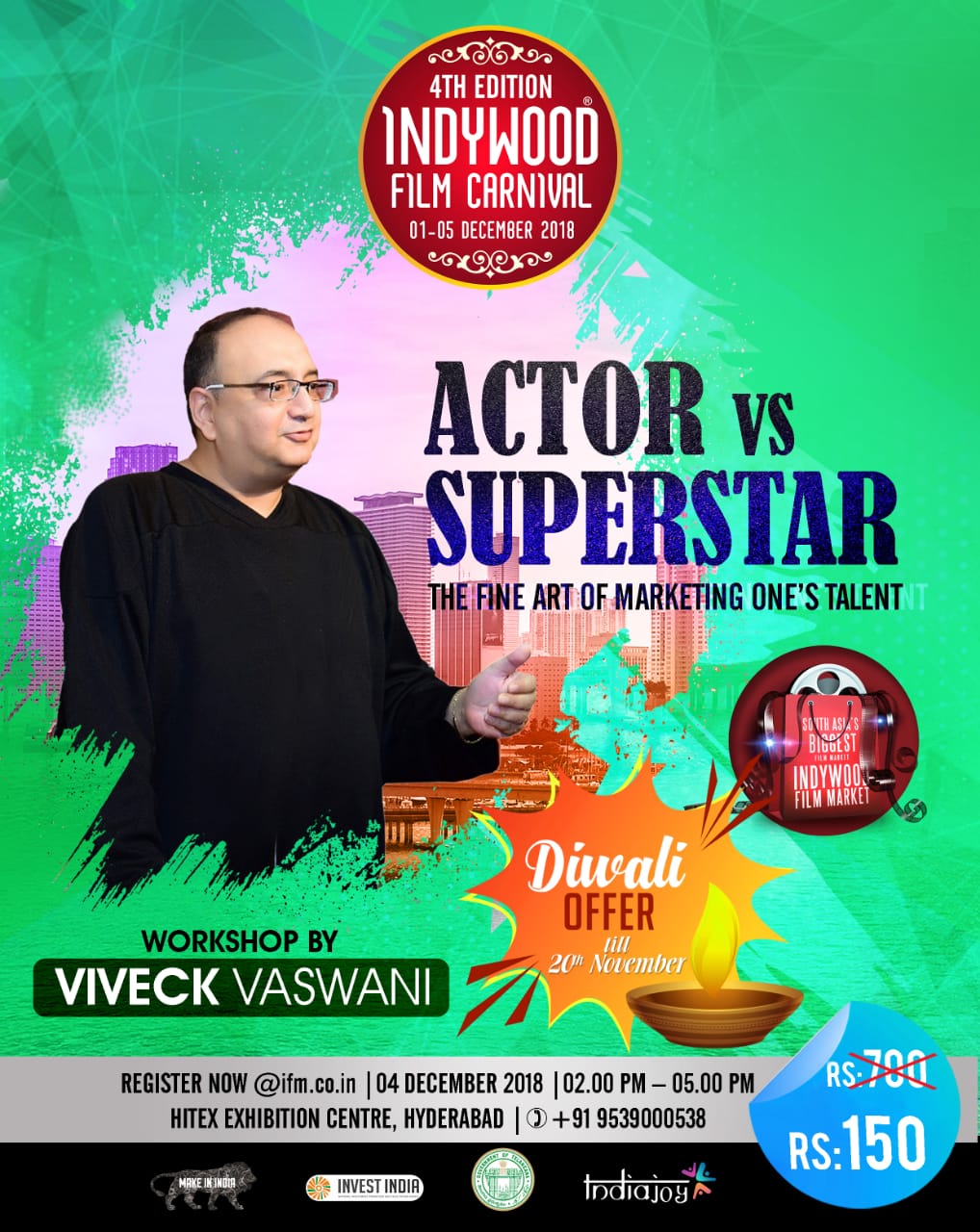 Vivek Vaswani is an actor, writer and producer. His first film as a producer was a Marathi film titled Kis Bai Kiss made in eleven lakhs. The film was directed by Murlidhar Kapdi in 1986.