Philippine movie Area released in 2016 to be showcased at ALIIFF

All Lights India International Film Festival (ALIIFF) is proud to announce that acclaimed Philippine movie Area, will be showcased at the festival as part of the International Competition for Feature Films segment. The film had received critical acclaim worldwide for its surreal portrayal of a woman trying to break free in a man’s world.

The movie chronicles the life of Hillary, an aging sex worker played by Ai Ai delas Alas, who is part of a brothel in a neighbourhood called AREA where sex workers can be had for a can of sardines or even on credit. During its heyday, Area had up to 700 brothels servicing thousands of low-income men, hormonally active boys and society misfits-- all taking advantage of the bargain price of sex available here. Hillary is saving for a trip to the United States to find her long lost son and ultimately leave her profession. Hillary’s world collapses when her money is stolen and the brothel owner refuses to file charges, because the suspect is a village watchman whom he cannot afford to displease. The story takes place during the Holy Week, when the residents of Area perform rituals of penitence to wash away their sins and be ready for another year of business as usual.

Special country and regional pavilions will add to the global appeal of the event, while a variety of entertainment programmes set amidst the company of national and international filmmakers, celebrity guests, social influencers, industry leaders and government decision makers will bring in the much needed charisma to one of the most anticipated events of the Indian film industry. 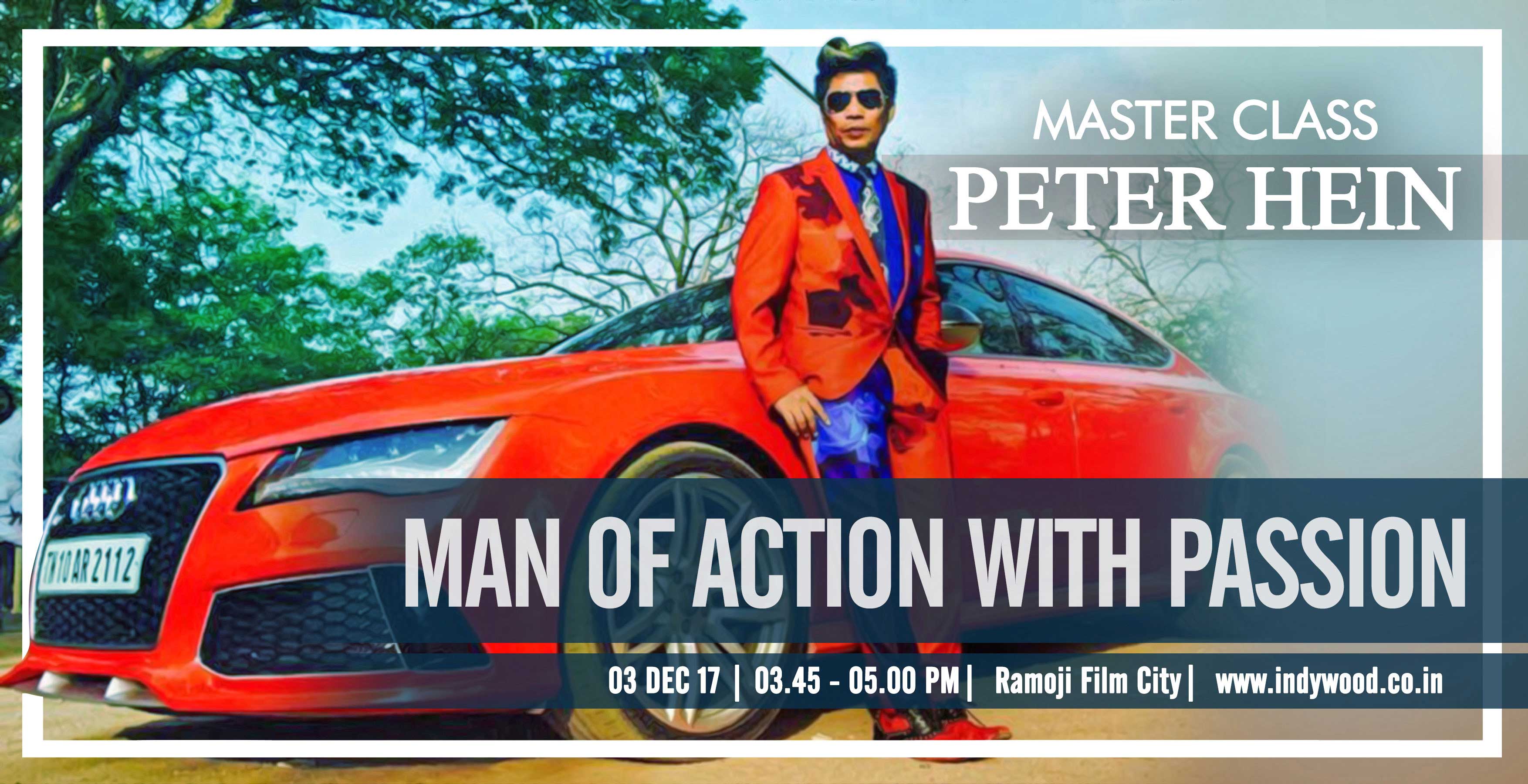