Iranian Movie Helmsman to be showcased at ALIIFF

Proud to announce that acclaimed Iranian movie Helmsman released in 2016, will be showcased at the All Lights India International Film Festival (ALIIFF) as part of the International Competition for Feature Films segment.

The film is about a teenage boy, named Hassan, whose brother is trying to sell their father’s home and grounded ship due to financial problems. Hassan is dissatisfied about selling the ship and tries to prevent the sale. He waits for his father to return and interrupt the sale and starts rebuilding the grounded ship as a birthday gift for his birthday. This coming of age film received great appreciation worldwide and was directed by Majid Esmaeili-Parsa.

Special country and regional pavilions will add to the global appeal of the event, while a variety of entertainment programmes set amidst the company of national and international film makers, celebrity guests, social influencers, industry leaders and government decision makers will bring in the much needed charisma to one of the most anticipated events of the Indian film industry. 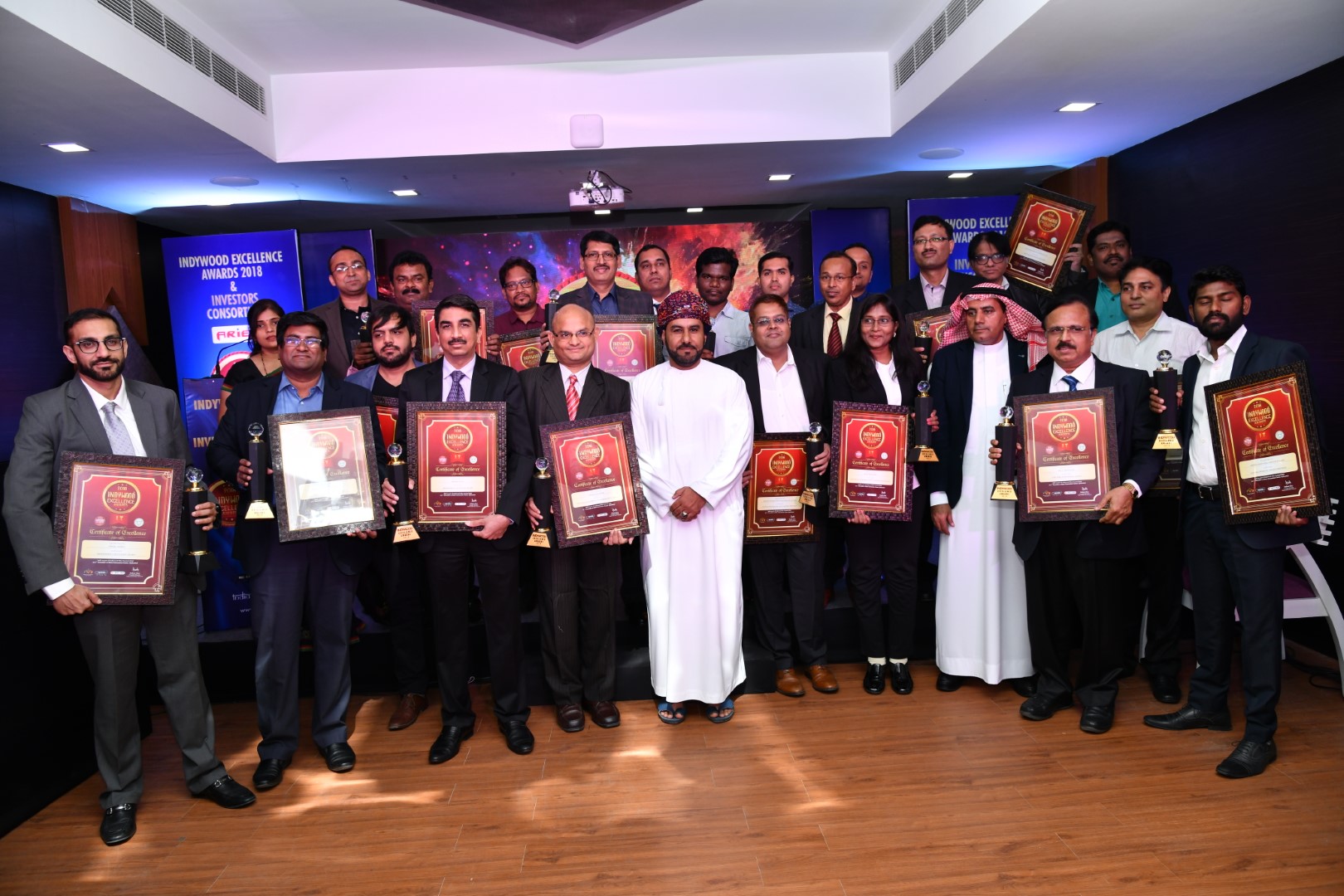