Acclaimed Iranian Movie The Sis, to be showcased at ALIIFF

Proud to announce that Iranian movie The Sis, will be showcased at the All Lights India International Film Festival (ALIIFF) as part of the International Competition for Feature Films segment. The film was appreciated worldwide for its aesthetic portrayal of a subject sensitive to the Middle east region.

The story follows the lives of mother-daughter pair Tala and Ati (Sis) who have lived together for almost 50 years. Sis depends heavily on her mother due to her special condition needs, and with their day of separation arriving, Tala tries to provide security for her daughter’s future in her absence. The movie released in 2016 and won the best feature film award at the 4 th Afghanistan International Women’s Film Festival held in Kabul. 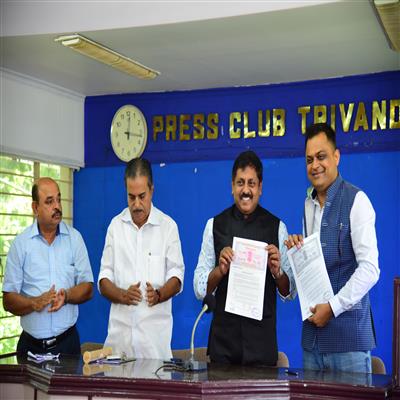