Indian Bengali feature film “Alifa” to be showcased at ALIIFF 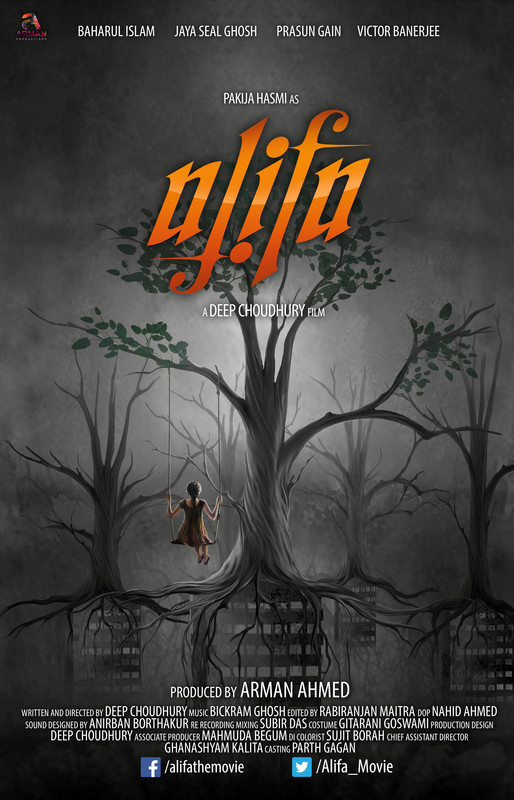 Proud to announce that the Indian Bengali feature film Alifa released in 2016 will be showcased at the All Lights India International Film Festival (ALIIFF) as part of the Indywood Panorama.

Alifa is a saga of human-wildlife conflict competing with basic questions of love, hatred, dreams and desires as well as the frailties of human nature and wider social bonding. The story is about Ali, a daily wage earner living in the vicinity of a sprawling city, has to cope with uncertainty, hardship and abuses. He is at the mercy of a forest guard for not being evicted from his family’s new-found habitat in a green hilly area overlooking the city. He finds solace in his hardworking, young wife and their two children.

Started in the coastal city of Kochi in 2015, ALIIFF is considered as one of India’s premier film festivals. In the last 3 years, it has grown in stature, shifting base to Ramoji Film City in Hyderabad. For its 2017 edition, to be held from Dec 1-4, a total of 135 films from 50+ countries will be featured in 6 competition and 8 non-competition categories. Movies screened at ALIIFF, such as Theeb, have gone on to gain global recognition at the Oscars and Cannes Film Festival.