Acclaimed Indian movie ‘The Hidden Corner’ to be showcased at ALIIFF 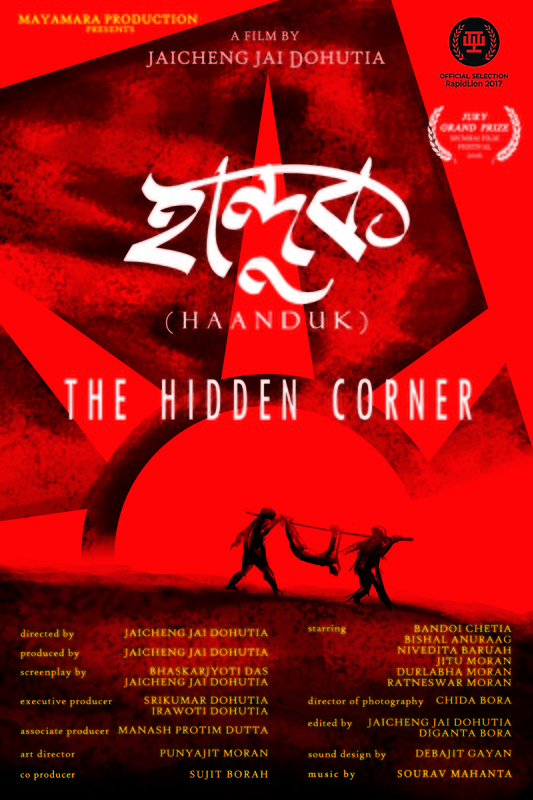 Proud to announce that the Assamese movie The Hidden Corner will be showcased at the All Lights India International Film Festival (ALIIFF) as part of Indywood Panorama.

Released in 2017, the story follows Heramoni, mother of Mukti a slain extremist who is handed a mutilated bullet ridden body purportedly that of her son. The formal last rites are performed but Heramoni soon receives intimation that his death cannot be confirmed. The movie focuses on a mother’s agonizing wait for her son, and the life of young men who join rebellion in India’s north-eastern States. The film was helmed by debutant director Jaicheng Jai Dohutia.