Kannada docudrama “Railway Children” to be showcased at ALIIFF 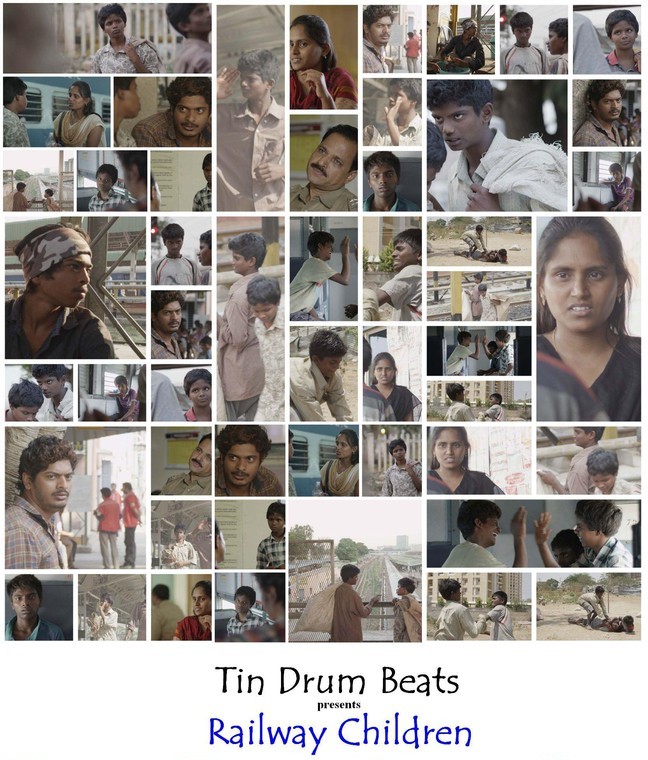 All Lights India International Film Festival (ALIIFF) is proud to announce that the Kannada docudrama Railway Children released in 2016 will be showcased at the festival as part of the Indywood Panorama.

The film is inspired from Rescuing Railway Children written by Lalita Iyer and Malcolm Harper that describe the lives of children that run away from their homes, live in railway stations and trains, and grow up as criminals, despite their intentions being harmless an seeking only to earn a living. The plot revolves around a 12-year- old runaway who falls into the hands of a gang involved in illegal businesses.