A Short Docu from Sweden “Vamizi: Cradle of Cora”, released in 2016 to be showcased at ALIIFF-2017 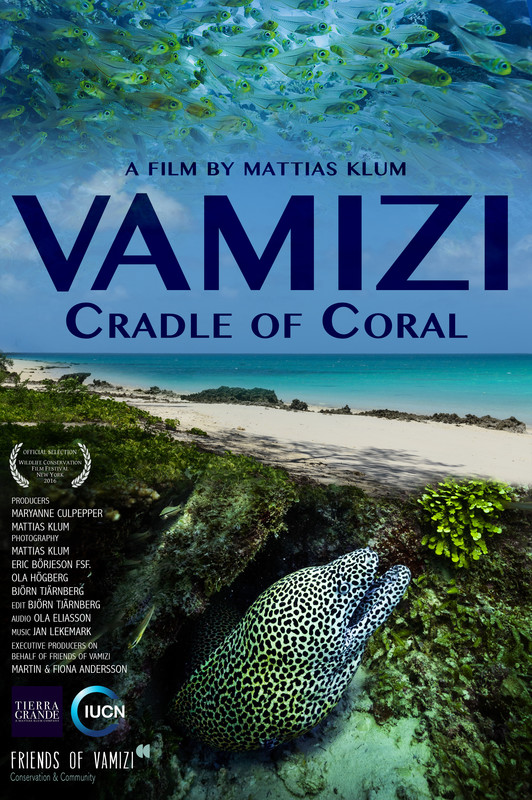 Proud to announce that the short docu “Vamizi: Cradle of Cora” from Sweden released in 2016 will be showcased at the All Lights India International Film Festival (ALIIFF) as part of the Environmental/Sustainability Films in Out of competition segment.

The film showcases the island of Vamizi, in the Quirimbas Archipelago of northern Mozambique, as the iconic coral. Its relative isolation from mainland Mozambique has preserved its natural beauty and wildlife. It has magnificent coral reefs and is a unique breeding ground for whales, dolphins, turtles and sharks.