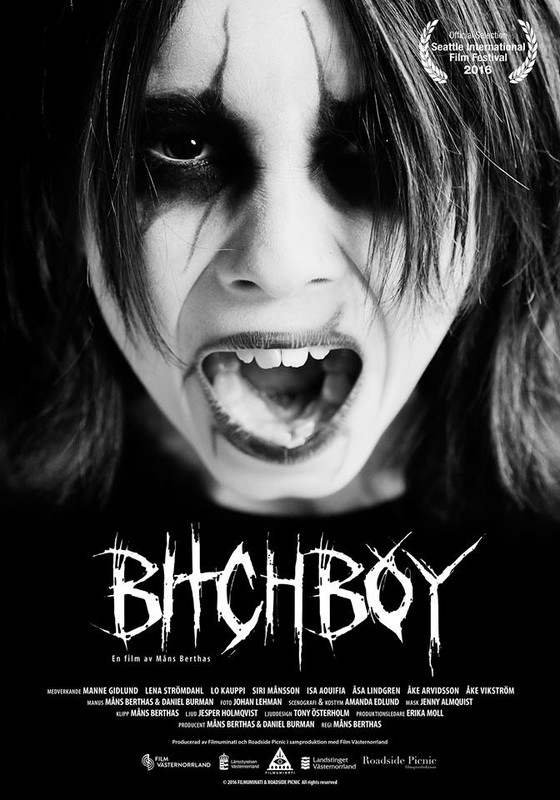 The film is about Lukas, a young dedicated metal head, who goes to visit his recently departed grandfather at the hospital. Despite the bloodline, he doesn’t want the old man to be buried in the family grave. Dark secrets come to light and when opportunity comes, he seeks revenge.