“Black in White”, a Portuguese short film from Brazil released in 2016 to be showcased at ALIIFF 2017 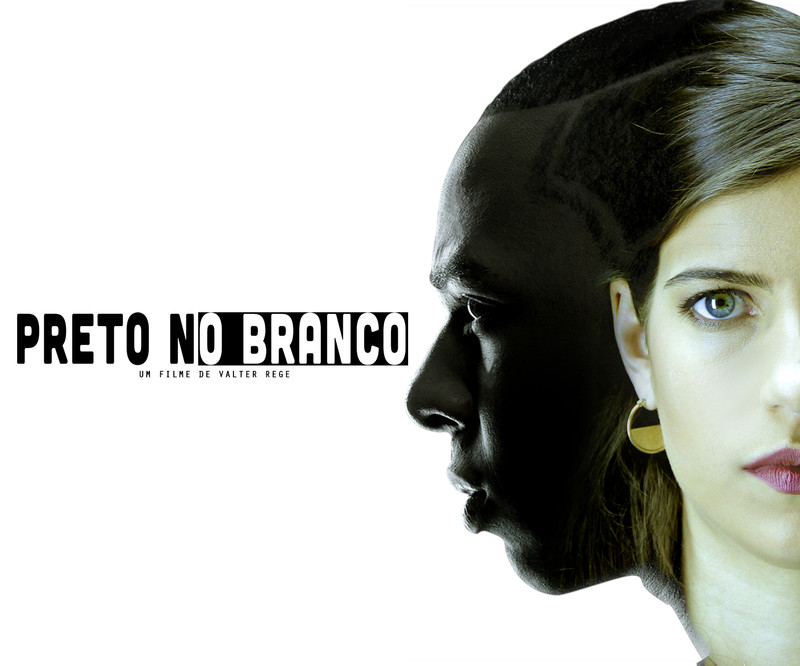 Proud to announce that the short film “Black in White” from Brazil released in 2016 will be showcased at the All Lights India International Film Festival (ALIIFF) as part of the Short film competition segment.

The film revolves around a boy named Roberto Carlos, 20, black, closed his day at work and runs to the bus stop, in front of the mall where he works. Distracted, he is approached violently by two policemen who handcuff him and throw him inside the car under accusations of theft, from a purse belonging to Isabella, who owns a restaurant. Isabella accuses him of robbery, Roberto Carlos, in his version, declares himself as innocent, meanwhile, Delegate Patricia seeks the evidence of the accusations. The next morning, with the images of the security cameras, Roberto is not to blame. And to Isabella's surprise, the boy is white. The complaint is withdrawn, but Roberto decides to issue an incident report against Isabella and the police.