“Building No.13”, a short film from Iran released in 2016 to be showcased at ALIIFF 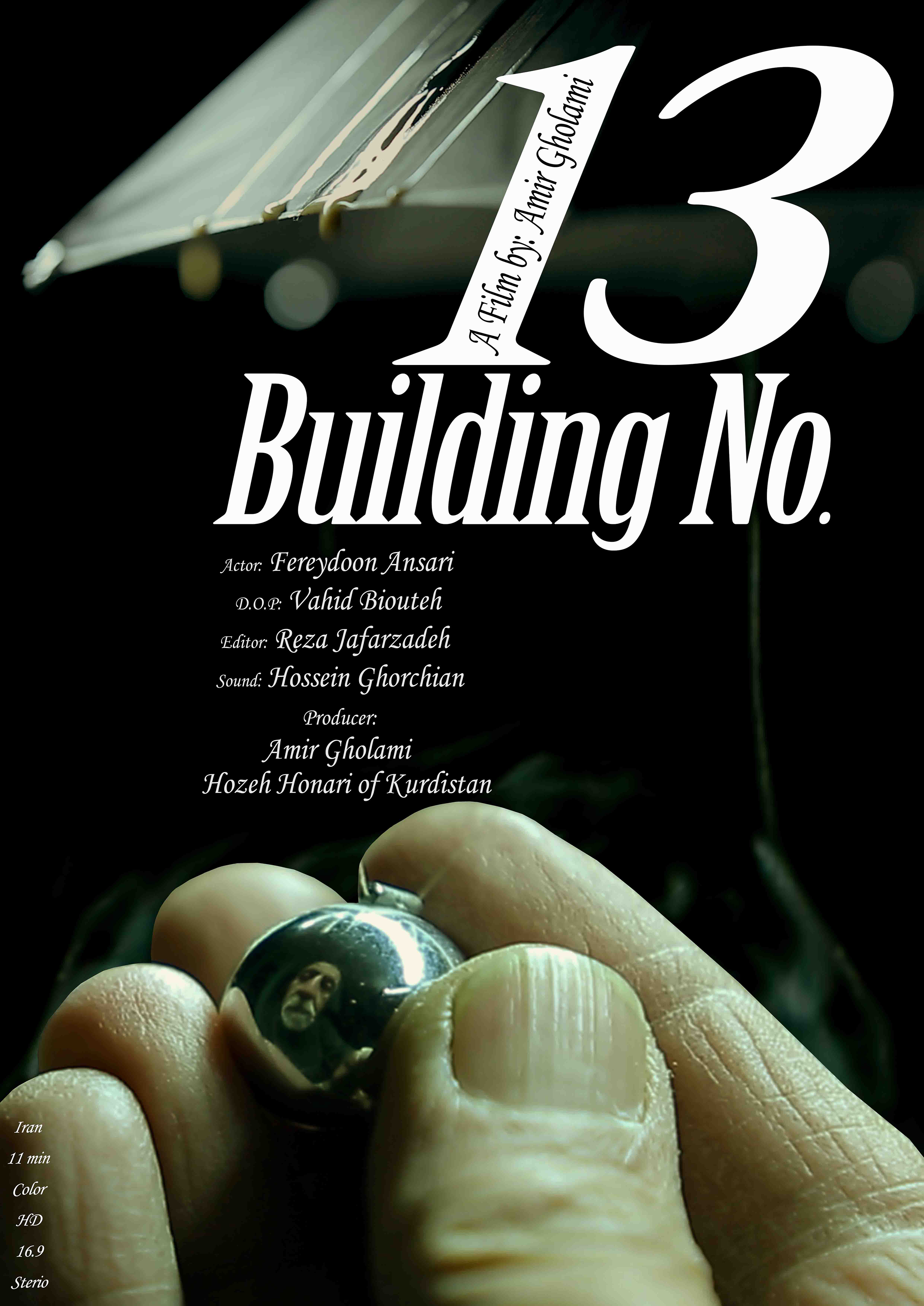 Proud to announce that the short film “Building No.13” from Iran released in 2016 will be showcased at the All Lights India International Film Festival (ALIIFF) as part of the Short film competition segment.

The movie is the story of human life in the sewage systems where people from upper floors make their social environment dirty.